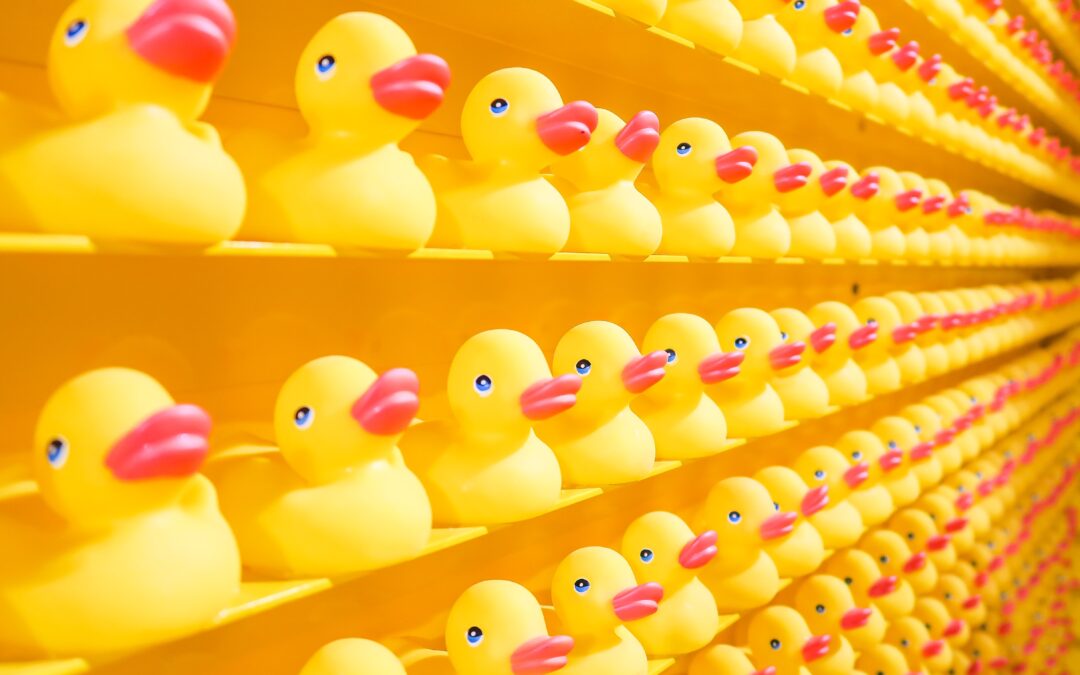 I’ve been spending waaaay too much time on social media. I seem to scroll endlessly – particularly if I am prone. Lying in bed. It relaxes me. Until it doesn’t.

I’m amazed at some of the things that show up there. Unsubstantiated claims of conspiracies, unchecked facts about our leaders, and hot heads blowing off steam every chance they get. Yes, sprinkled in there are puppies and cats and pictures of family time but since the pandemic closed down the world more people are turning to social media to get, well, social.

Case in point comes from a post made by the college age daughter of a friend. She’s clearly exasperated with the current state of affairs (who can blame her) but she has taken the position that this is not as dangerous as it’s been made out to be and our liberties need to be given back at once. Oh, what a firestorm she created.

I find myself oddly attracted to this particular situation. On the one hand I am proud of her for expressing her opinion. Too many women do not do that and they are quickly silenced when they do. She did not back down. Her parents are supporting her views and I like that too. Good solid parental support for voicing your opinion gives you confidence to be yourself in a world that wants you to be like everyone else. Especially for a young woman.

And yet…I can’t stop thinking about it.

The essence of her post bothers me. It shows lack of empathy. Her claim that it’s not as deadly as we think is fine unless you’re dead. Then…not so much. Her idea that perhaps this was overkill and shutting down the economy a stretch just might be valid yet…it might not. Problem is, we’ll never know the answer to that so this feels futile and, worse yet, causes distress to those caught in the fear, anxiety and loss of this virus.

What I also know is that she is in her 20’s, a college student with a bright future and a bright mind.  She’s also an extrovert and social creature with a wide reach in the world. She’s reaching the end of her rope. Enough is enough and clearly, she has had enough.

I am reminded of a video I saw when I was researching a particularly volatile time in history when integration was at its early stages. A couple of high school seniors in the 1950’s were interviewed and their language did not ring true to me. It sounded like they were parroting what they heard at home. Maybe, maybe not but that’s what it sounded like to me. I think the same thing now and I wonder just how much of those thoughts are buried in the family conversation, a family that has been thrust together during ‘these times’ and are sharing thoughts freely.

And then it lands on social media and a fire is started.

The danger of this lies in not knowing your intention for posting. Your true intention. I suspect her truth was centered somewhere between “I have got to get out of here” and “These people have no idea what they are talking about.” I’ll never know for certain. What I do know is that she created conflict among people who are doing the best they can with the situation at hand.

Unthink this: Can you understand your motivation before announcing your ‘truth?’