What’s Good for the Goose 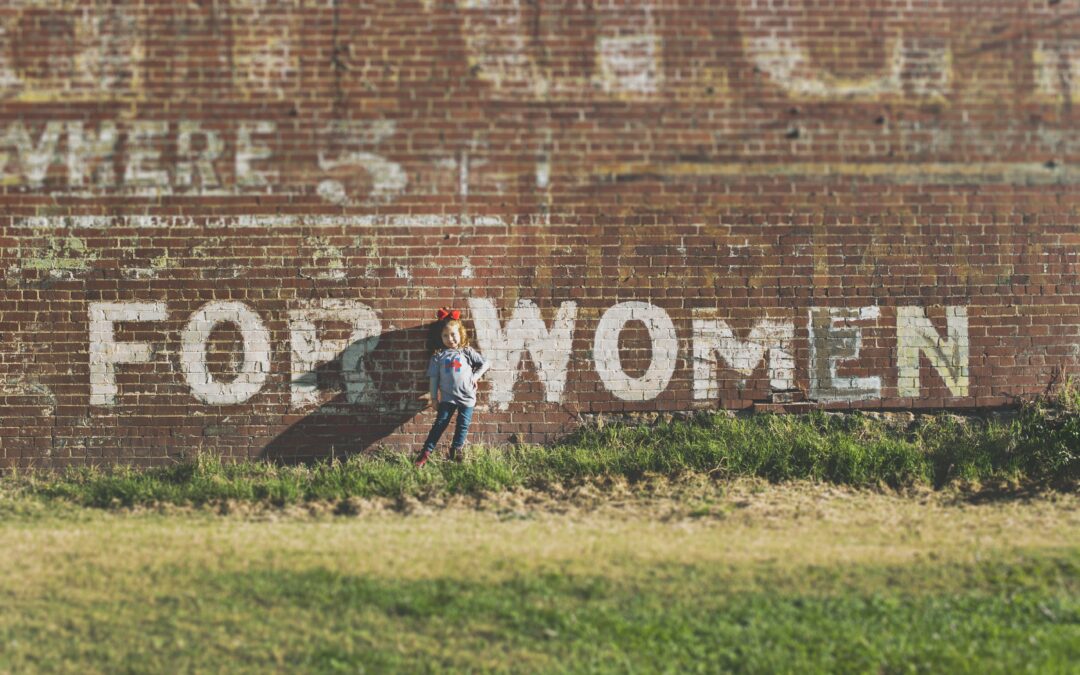 Predatory sexual behavior has gone on for way too long. Our history is fraught with it and, I am ashamed to say, it was so much the ‘norm’ I once had a sign in my office that read ‘sexual harassment will not be reported but will be graded.’ That in and of itself shows a level of complicity that causes me great embarrassment.

It wasn’t until the #metoo movement that we started to see real change against powerful men who preyed on women without their consent.  I am relieved to see the light finally shining on this devastating behavior. The trauma a woman experiences from being violated is life altering.

I have a friend who posted something today that struck a nerve. It was an article that put the photos of three public women front and center over a headline that read “The #MeToo Hypocrites who’ve gone silent for Joe Biden.”

And here it comes: women being singled out to take the blame for a man’s behavior.  Again. It bothered me. Badly.

I didn’t want to call him out on his wall so I’m posting it here. I just have to say:

Truth be told, I would prefer that no person who has sexually violated a woman be elected as POTUS but it looks like I won’t have that choice.